Join our Discord Get White-Listed
free website templates
OZ-Craft is a small, Microsoft-Azure-hosted Minecraft server run by Ocawesome101 and ZPlayzMC. Our main goal was to see how much of traditional server things can be accomplished in vanilla Minecraft version 1.14. And, you know, to have fun. :)

1.  Hacked Clients are NOT allowed.

2. Be respectful! No swearing in chat.

3. Be nice in general

4. No griefing, or you could very well end up banned.

5. If any one player violates the rules more than three times in a day, they will be banned for a week.

If any one player violates the rules more than six times in three days, they will be banned for one month.

If the player in question persists in their rule-violating actions, they will be PERMANENTLY BANNED, with one chance for an appeal.

What we have so far

And a money system 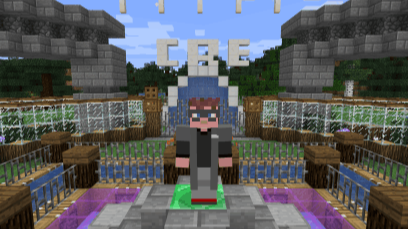